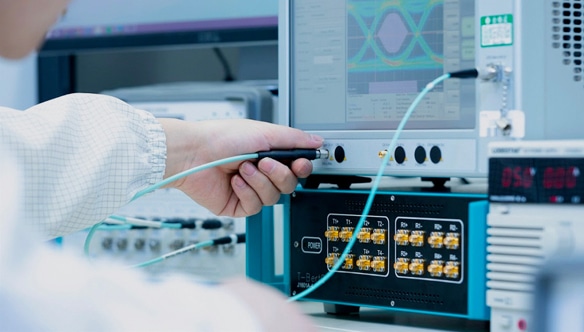 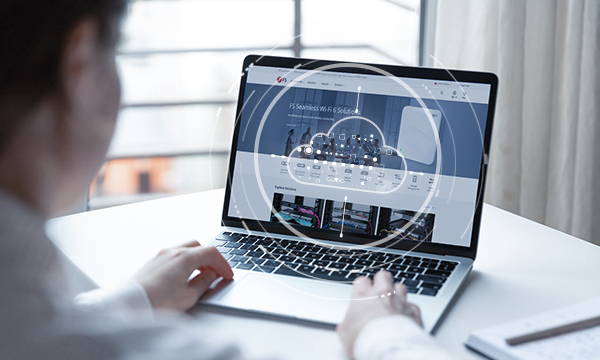 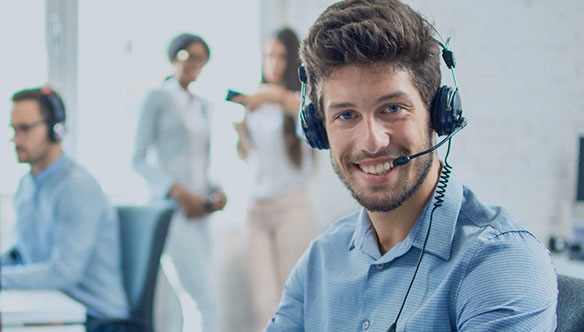 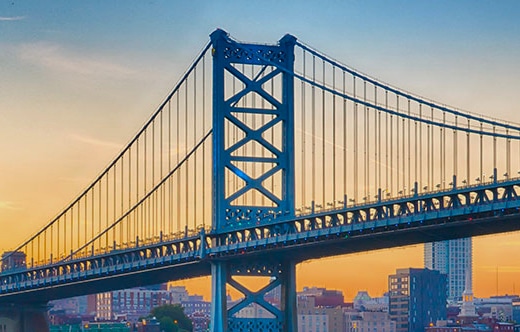 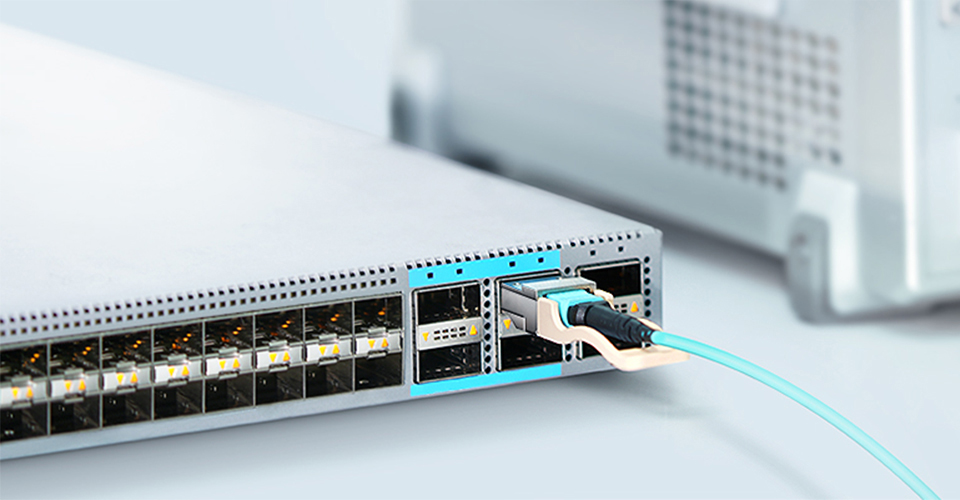 What is the difference between QSFP28 and 100G QSFP?

They are the same. The “QSFP” form factor was originally defined for <10G speeds. When it was adopted for 40G, the name became QSFP+ to denote the higher aggregate performance. The same “QSFP” form factor was later adopted for 100G but the electrical interface had to be upgraded to handle 25Gbps/lane. The electrical interface for 100G can handle up to 28Gbps, hence the engineering and industry name is QSFP28.